The last program in this year’s run of the Lesley University Independent FIlm Festival is Dark. The films in this program are primarily experimental. They delve inside the character’s mental situations and the filmmaker’s thought processes are explored. Films in this category are, as expected, the darkest in tone and approach.

A young journalist goes into the deep wood to interview the heavy-metal duo LANDGRAVES, who records an album for the first time since a murder imprisonment. His curiosity pushes him to follow the band deep in the forest, as a snowstorm arises.

A series of spatial limits are defined while a maker imbibes. Interdependence is inherited after a substance cannot be shook. An animal carefully guards an outlined space as a river runs backwards.

A city symphony in miniature, dedicated to anyone who has gotten lost in thought while stuck on the midwinter train. to all that unfolds in those private reveries.

Whilst on a blind date, a young man and woman each have different perspectives on how it went. Diving deep into their inner workings of their minds seeing upfront what their perspectives on each other say about their character. 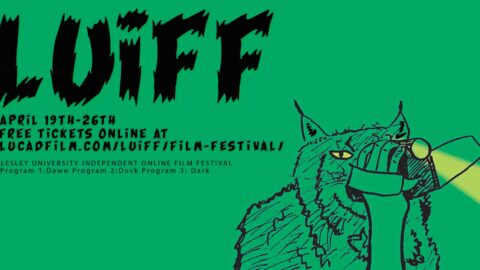 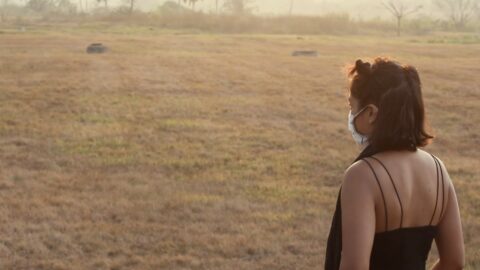 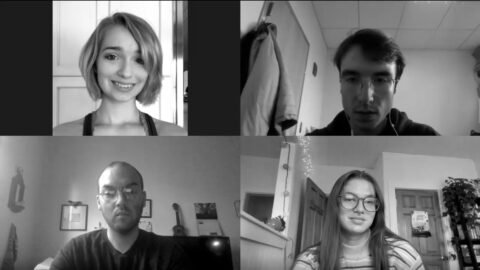